Finally a recording of Liza Ferschtman and her also famous father Dmitri together. Works for duo Violin and Cello by Maurice Ravel, Zoltán Kodály and Erwin Schulhoff. A very inspiring session with these two extremely talented and expressive musicians.
The recording is made for Challenge Classics and will be released in the first half of 2012. 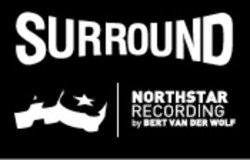