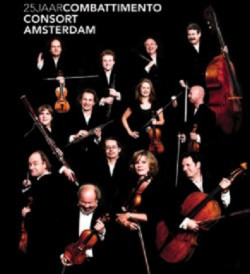 2nd half of the recording of all Concerti Grossi op.6 / Georg Friedrich Händel by the Combattimento Consort Amsterdam / Jan Willem de Vriend. The first half is recorded in December 2010 and the estimated release of the complete set is scheduled for the first half of 2012. 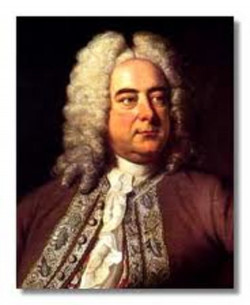