Our recording Vivat Leo! - "Music for a Medici Pope", for Challenge Classics, featuring Cappella Pratensis directed by Joshua Rifkin, has been rewarded with a Diapason d'or in the leading French magazine Diapason...Pope Leo was, apart from being a respectable composer himself, a great ambassador for good music in general and astonishing works were written for him and commissioned by him. This CD is an exploration of the musical taste of Pope Leo X with works from f.i. Josquin Desprez and Jean Mouton.
We are proud to have been part of this production and we congratulate Cappella Pratensis for this recognition! 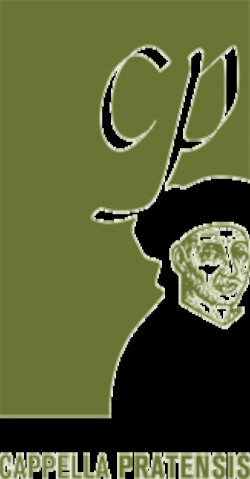